Nestor is taking over 100% of the shares in ibis prima Germany.

Nestor, one of the leading German private educational providers which is headquartered in Berlin, is part of COGNOS AG, and which brings together leading consulting and educational companies under one umbrella, is reinforcing its market position with the acquisition of ibis prima Germany and is continuing its organic and inorganic path of growth into 2013/2014.

Sancovia provided consultancy services to Nestor as part of this transaction. 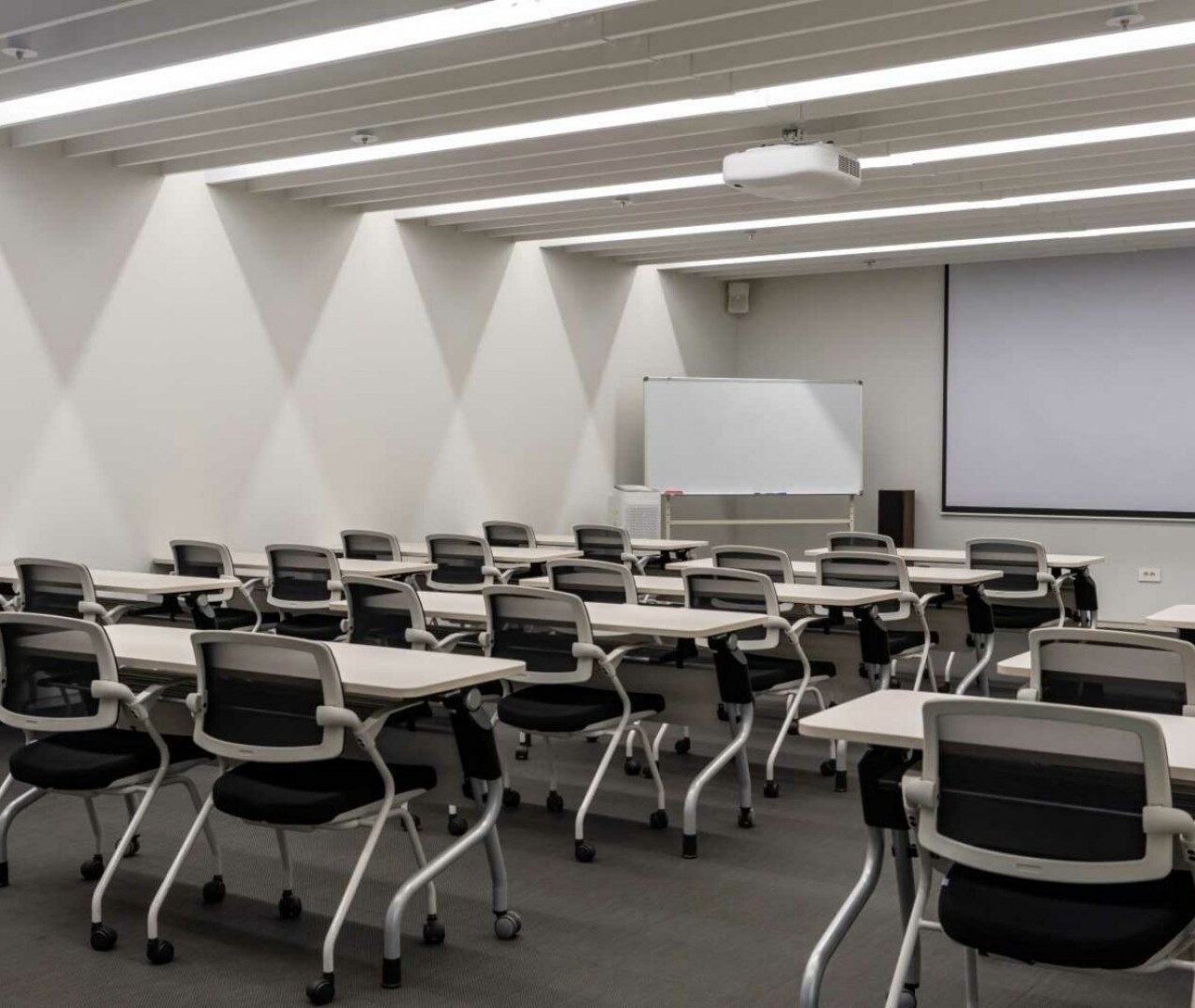