Kanalservice Braunen in Griesstätt, Bavaria, has been a member of the Kanalservice Group since the 1st of January 2022. With 12 employees, Kanalservice Braunen specialises in the areas of sewer cleaning, TV examinations, leak tests and sewer and pipe rehabilitation and can look back on a history of almost 90 years. Founded in 1932 as a "classic pit cleaner", the company has existed in its current form since 2007, when Gerhard Braunen took over the TV inspection division from his father-in-law and, together with his wife Barbara, quickly built the company into a regional quality leader. The quality standard is underlined by the high qualification of the employees as well as investments in the most modern special vehicles and equipment. Braunen Kanalservice is operating in a radius of about 80 kilometres around the company's headquarters in the Bavarian district of Rosenheim, but also nationwide and in Austria.

Gerhard Braunen and his wife decided to become part of the Kanalservice Group with their company to secure the succession of the company, which "is not 100 per cent settled yet", as Braunen says. "The fact that we would like to develop further was just as important to us, however. Here we realised that we needed support to move forward in business."

The Kanalservice Group is a fast-growing and leading full-service provider in the field of underground infrastructure maintenance (UIM, Underground Infrastructure Market) in the DACH region. The group offers its customers innovative solutions in the areas of sewer cleaning, sewer inspection, sewer rehabilitation, surface cleaning as well as vacuuming and disposal - all from a single source. The Kanalservice Group, headquartered in Frauenfeld, Switzerland, is a holding company and employs over 450 motivated professionals at its eleven locations.

Sancovia initiated the transaction and advised the buyer throughout the process. 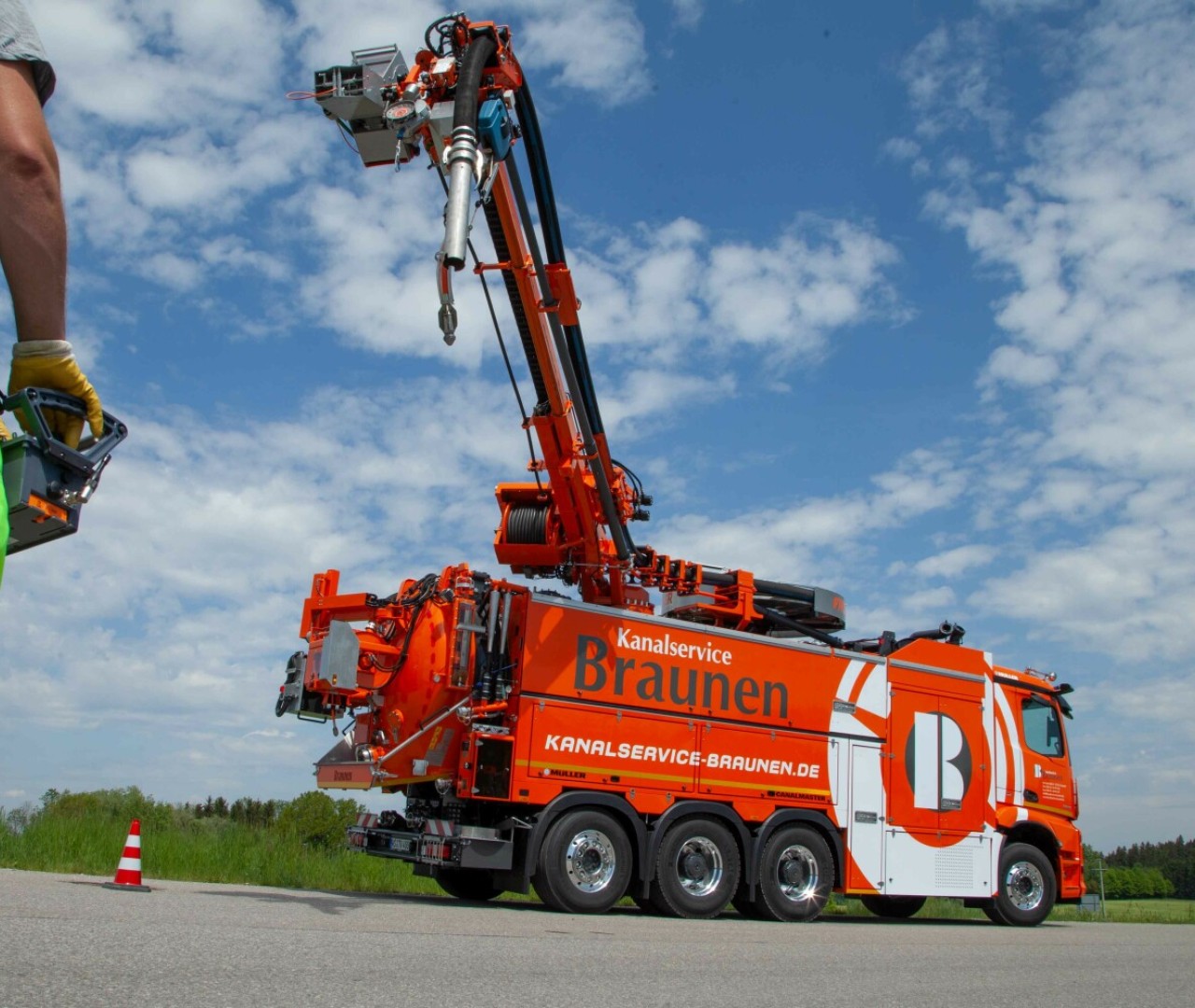