Alongside MÖKAH AG, the Swiss-based Kanalservice Holding AG also took a majority share in Zecchinel Umzug & Kanalreinigung which is based in Tägerwilen. Zecchinel was originally founded as a transportation company but has been concentrating on canal value retention and removals for some years now. The company has a modern, generous factory building in Tägerwilen in Thurgau, where it employs around 30 employees. The merger with MÖKAH AG has created a long-term succession solution for Zecchinel.

MÖKAH AG, which was founded in 1958 by Walter and Marlies Möckli, is now one of the leading companies in Switzerland for canal and road value retention with around 140 employees in four locations. The company is now being run by the second generation of the family: Jürg and Werner Möckli. In order to safeguard the succession plan as well as the development of the company from a staffing, financial and management expertise perspective, the owners took the decision in 2017 to invest in MÖKAH AG for the Swiss investor group Ufenau Capital Partners via Kanalservice Holding AG.

With the mutual support of MÖKAH AG and Zecchinel Umzug & Kanalreinigung, the market position is significantly strengthened, particularly in the canton of Thurgau. At the same time, Kanalservice Holding AG confirms its strategy to make a greater commitment in the field of canal and road value retention via MÖKAH AG.

Sancovia initiated the transaction and provided consulting services to the buyer throughout the entire process. 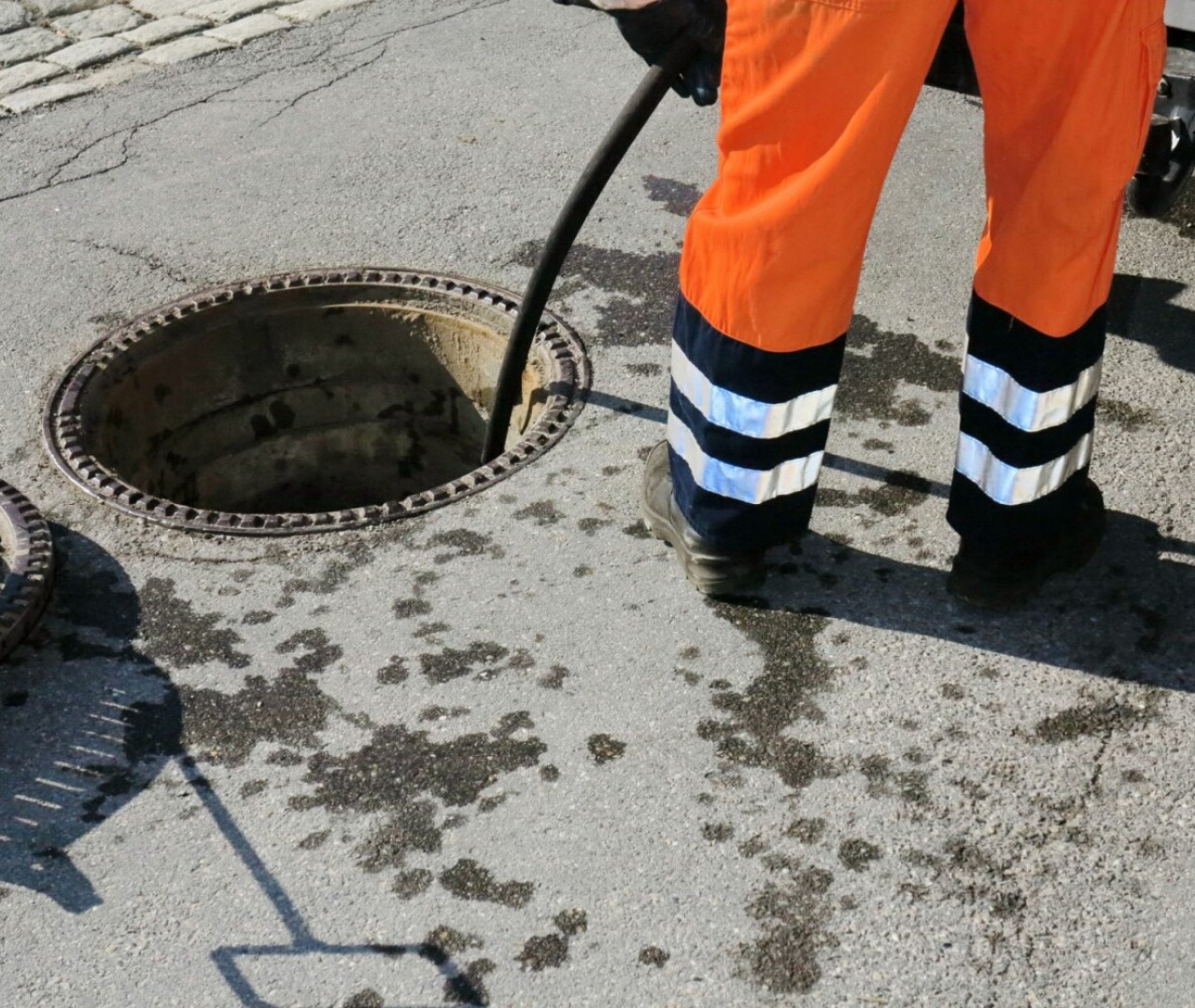