IRSH has a majority share in pierre.dk, the leading paintwork specialist for passenger cars in Denmark, Germany and Sweden. pierre.dk currently employs 200 employees, painting used vehicles for car dealers and repair workshops in 40 locations. The company offers a high level of customer service and plans continued growth in branches for its core markets for the future.

Pierre Legarth, former company owner, sees the future as part of IRSH positively: ‘Today, we obviously do have mixed feelings. On the one hand, I am sad to conclude my involvement as the owner of the company that I have been actively involved in since its modest beginnings. On the other hand – thanks to the agreement with Ufenau Capital Partners – I still have the option of being a committed part of the Danish element of pierre.dk and that’s why I will continue to be able to follow and influence the company’s future development.’ For IRSH, the company is an excellent addition to the portfolio of services which has been on offer until now. As a result of the market experience and customer relationships of both companies in Germany, IRSH is embarking on a new strategic journey of growth along with pierre.dk. Thanks to the acquisition of pierre.dk, Intelligent Repair Solutions Holding is executing the Group’s largest acquisition to date.

Sancovia initiated the transaction and advised the buyer throughout the entire process. 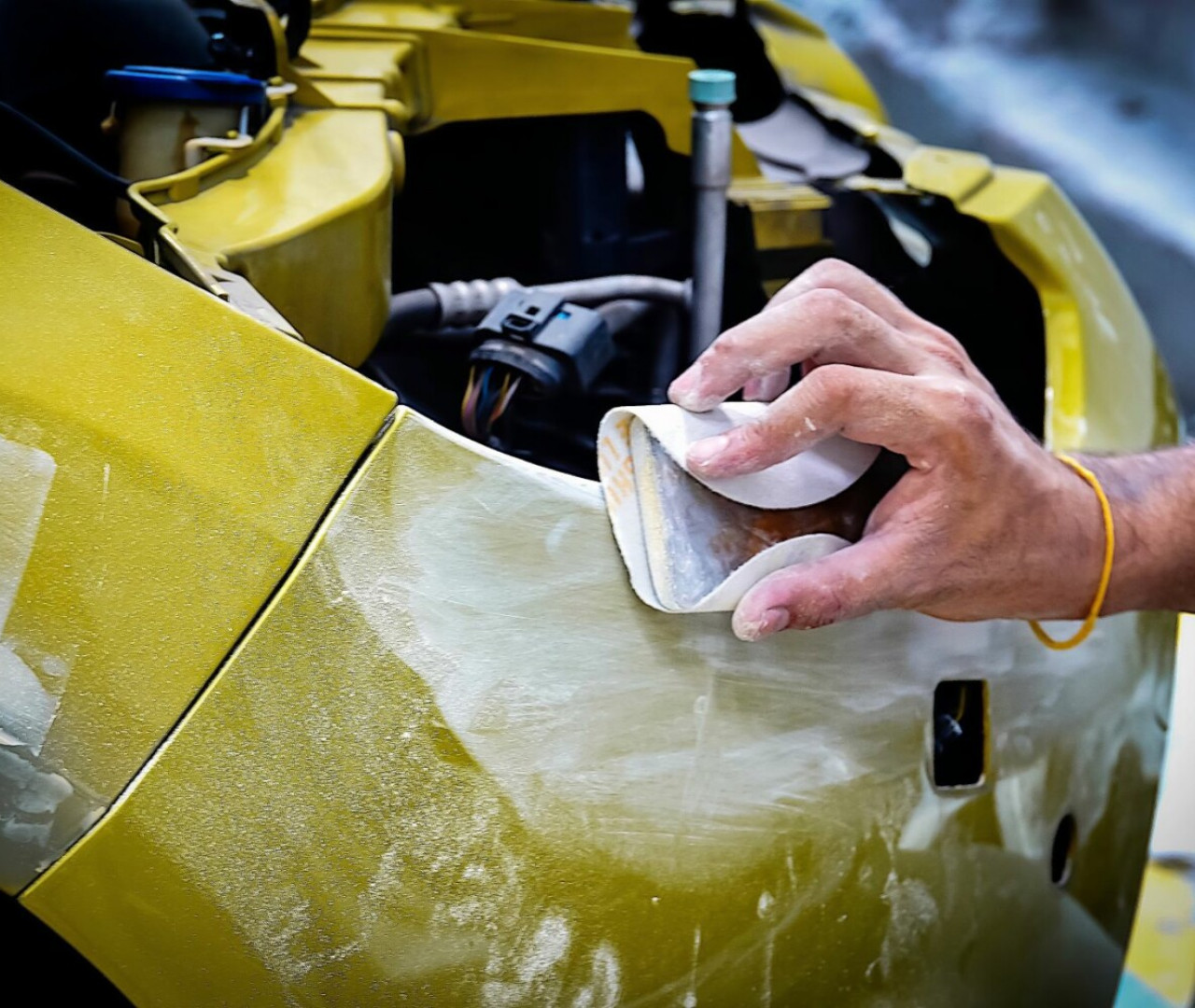